HHS OFFICE OF INSPECTOR GENERAL (OIG):
The HHS OIG is authorized by The United States government to conduct investigation, audits, and evaluations relating to health care fraud. Health care fraud includes but is not limited to submitting false claims to Medicare or Medicaid programs.

OFFICE OF FOREIGN ASSETS:
Identifies individuals who engage in terrorist activity against the United States. As part of its enforcement efforts, OFAC publishes a list of individuals and companies owned or controlled by, or acting for, or on behalf of targeted countries. It also lists individuals, groups, and entities, such as terrorists and narcotics traffickers designated under programs that are not country-specific. Collectively, such individuals and companies are called “Specially Designated Nationals” or “SDNs.” Their assets are blocked and U.S. persons are generally prohibited from dealing with them.

NPDB:
The NPDB is a federal repository which contains confidential information on health care providers, practitioners, entities and suppliers. Its primary goals are to improve the quality of health care for the public and reduce fraud and abuse.

Federal law requires that the following adverse actions are to be reported to the NPDB:

MICHIGAN DEPARTMENT OF CORRECTIONS:
This is a search of The Offender Tracking Information System (OTIS) containing information about more than 300,000 prisoners, parolees and probationers in Michigan. Incarceration and probation dates are available.

SEXUAL OFFENDER REGISTRY
This is a search of State and National Database registries for convicted sexual offenders. 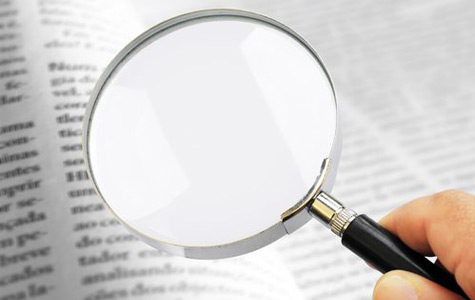 Obtaining and managing your applicants’ supervisory and peer references? You certainly can!

Explore our state of the art Software Solutions:

Did you know 34% of all application forms contain outright lies about experience, education, and ability to... More